Ours is an age of lies and deception whereby truth has decayed or been circumvented by misinformation and disinformation. These distortions of truth have escalated, being magnified by the echo chambers of social as well as mass media platforms. The situation is so bad that the federal government’s leading think tank has labeled this phenomenon as a threat to democracy. The Rand Corporation issued a report, entitled Truth Decay, to urge systematic research about the consequences of false narratives in society.

In the gospel ofJohn, the King of Kings dealt with similar lies and distortions as His enemies used the weapons of deception against Him. John 8: 44-47 describes the crux of this incident where Messiah is falsely accused based on lies, fabrications, disinformation, misinformation, and implicit biases. Although His actions were entirely positive and righteous, His detractors reinterpreted the evidence of His character and actions to lie about His ministry and divine identity. The Lord is direct in identifying the subterranean source of the lies promulgated against Him. He states that satan (and his supporters) were murderers who did not love their neighbor as biblical justice required. Though outwardly religious with a veneer of piety, His foes were pathological liars who came from their father the devil. From before creation, he was the father of lies. Anyone who lies in a continuous pattern, lacking sincere repentance, is in a satanic gang no matter their outward status, appearances, and pontification. Does this example relate at all to issues in this era? I wonder.

In Matthew 7, the Lord reminds all to discern between truth and falsity as we interact with others. He explained that good exemplars and truthful ideas produce good outcomes in character and tangible, constructive behaviors. Meanwhile, deceptive ideas, rooted in the gospel of lies, misinformation, and disinformation, lead to evil character and destructive actions. We are urged to test the fruit, the results of people and messages we hear. Proverbs 4: 20-27 echo these insights from the Old Testament! Crazy polemics would be deterred from horrible damage if these truths were practiced with integrity. From cult leaders like David Koresh who mesmerized the Branch Davidians into committing mass suicide to politicians who use the disgusting tactics of Adolph Hitler, life would have been better for all who were duped by the lies, misinformation, and disinformation of these false leaders.

Paul the Apostle told us to test everything in I Thessalonians 5:19-22. We are to test people, teachings, character, words, attitudes, actions, and experiences. We must affirm what is truth and good while rejecting all evil deceptions from anywhere they originate. Paul instructs us to refute vain imaginations and diabolical schemas in 2 Corinthians 10: 3-6, while energizing our minds with divine truths (Romans 12). He warns us to realize that satanic beings masquerade as angels of light ( 2 Corinthians 11: 13-15): they can take what is good and make it appear evil; conversely; they can take what is evil and make it appear good. Thus, the deceptions of misinformation and disinformation emanate from the kingdom of lies.

The Book of Jude targets how misinformation and disinformation produce the deceptive heresies of apostasy. As a countermeasure, we must contend for truth always—not yielding to the wide gate of deception. In Daniel 3, we learn that most people in the empire of Babylon preferred to yield to the social pressures of lies in order to curry favor with the rich and powerful. The Lord told us about an era so severe that even His favored ones would capitulate to falsehoods. Are we now in such an era? See 2 Timothy 3 for clues in this turbulent season. 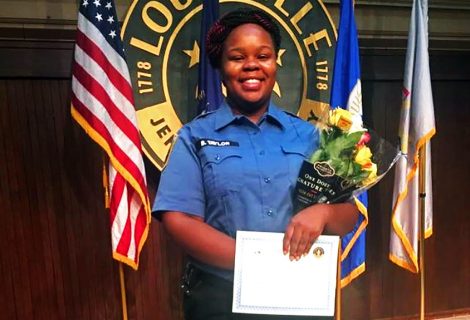 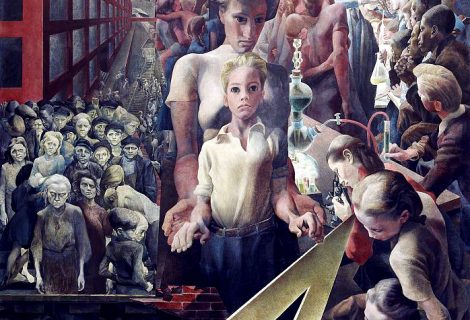 Are We There Yet?: A Dream for Biblical Justice 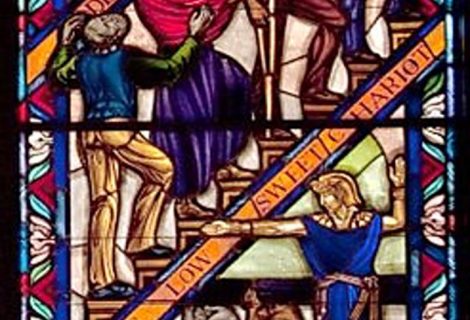